Author interview - A. A. Jeffery 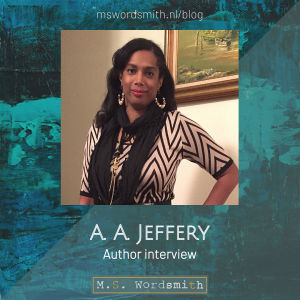 A. A. Jeffery is an attorney and educator who splits time between Northern California and Mason County, Washington. Her background includes teaching students at all levels from kindergarten to college. She wrote for several years as a columnist in the Sunday Morning News in her hometown.

An Oakland, California, native, Jeffery began to write illustrated stories while she was a student at U.C. Berkeley and she continued to write after graduating from Vanderbilt University Law School. Jeffery enjoys learning foreign languages, playing piano, and spending time with family, friends, and a Chihuahua-pug.

Author interview – A. A. Jeffery

Hi, A. A., thank you so much for the opportunity to interview you! Tell us, when did you start writing, and why? 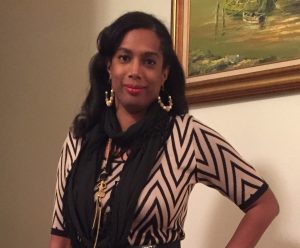 I started writing stories and writing them down in elementary school, but it was just for fun. I continued to write storybooks in college because it was much more interesting to turn in assignments in a storybook format than as essays. I have felt the need to create things throughout my life.

I didn’t take my talent seriously until I got a job working at an elementary school. I had spent hours curating storybooks for the school library. I spent so much time there, reading through books, that I discovered that I could tell stories, too. I read my work for some of the students at the school, and their reactions to it encouraged me to think of myself as a writer.

It only took a day to write storybooks in the beginning. The stories just flowed naturally. However, it took me almost two years to write my first novel. 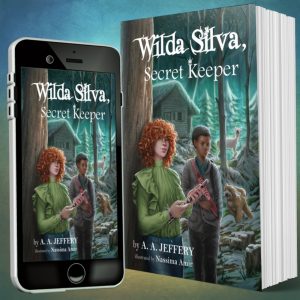 Wilda Silva, Secret Keeper is about a girl flutist who finds the missing piece of fairy armour that reunites a long-lost reincarnated fairy king with his people and power. She makes a few powerful friends along the way.

I am working on the sequel to Wilda Silva, Secret Keeper, which I anticipate will be released during the late summer of 2021. 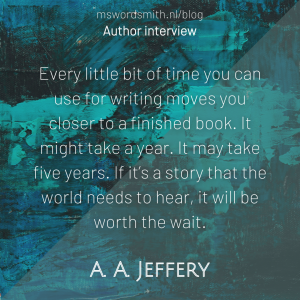 Writing is a business. The creativity comes easily for me. It’s what to do with the book after it’s finished that becomes the challenge. Well, that and finding the time to write with such a busy schedule.

Use time off wisely. Carve out chunks of time to write, even if it’s only thirty minutes on a Sunday night. Use down time such as waiting in an office to edit, research, or write notes. Don’t be discouraged if you find yourself overwhelmed with responsibilities. Every little bit of time you can use for writing moves you closer to a finished book. It might take a year. It may take five years. If it’s a story that the world needs to hear, it will be worth the wait.

When it comes to the business side of things, study up on it as much as you can. You’re going to have to spend some of your own money to promote it whether you are traditionally published or not. Many new authors think they are going to become the next major author on their book’s release day, only to sell a dozen copies and feel disappointed. If you debut in the top ten of a best sellers’ list, congratulations! You are extremely lucky so don’t take that for granted. But don’t throw in the towel because you debuted at #75,000. 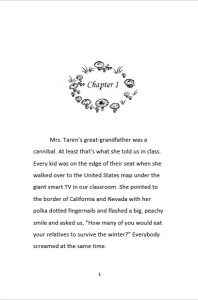 Put yourself in the customer’s shoes. How likely are you to purchase a book by a brand-new author? Consider each sale as a validation of your decision to make your writing public. And always copyright your work.

I have been a writer for a long time. I wrote legal briefs, newspaper columns and blogs. However, being an author has an additional meaning. It informs people that I’ve written a book, and, sometimes, I am in awe that I get to say that. 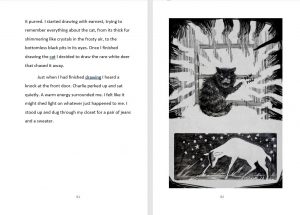 This is a tough question! I loved L. M. Montgomery’s Anne of Green Gables series growing up. I discovered mysteries by reading Agatha Christie as an adolescent, and I was blown away by Octavia Butler’s fantasies in high school. But, if I had to pick a writer today, it would probably be Kevin Kwan because his writing style is so current and fun.

Besides my own book, which is my baby, I’d have to pick Beowolf. It’s truly an odd classic, and who doesn’t like a valiant king who battles against terrifying monsters? 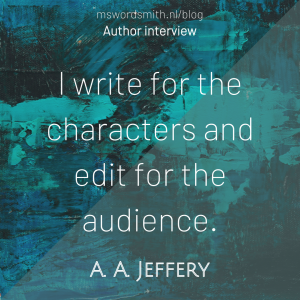 Save the Cat. It’s a must-have for anyone who intends to write a script but its lessons can also be applied to writing just about anything.

Thanks again for this, A. A.! It was such a pleasure.