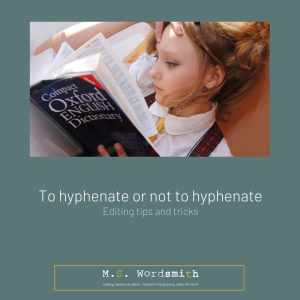 Love ’em or hate ’em, they do make our lives—or our reading, rather—easier. The tricky thing about hyphens is that some rules about them aren’t set in stone. They depend on preference and that means our usage in those cases change over time. 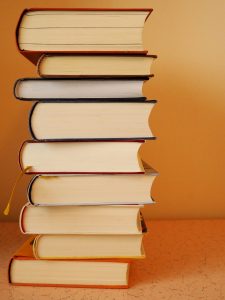 These days, hyphens aren’t used as much, which leads to a lot of confusion. When do you use a hyphen and when not?

Luckily, some basic rules still exist, especially when it comes to the use of compound adjectives and numbers and fractions. In other cases, the most important rules to adhere to are:

Today, a lot of compound words are no longer spelled with a hyphen (we write website rather than web-site, and writing paper rather than writing-paper).

Our preferences change fast, too. My copy of Michael Swan’s Practical English Usage from 2015 gives examples of hyphenated compound words that, according to the two online dictionaries I use the most (Oxford for editing British English and Merriam-Webster for editing American English), are no longer spelled with a hyphen.

That doesn’t mean using a hyphen in those cases is wrong! It only means it’s out of fashion right now. As long as you’re consistent—and that means consulting one and only one dictionary and sticking with it—you can still write those words with a hyphen, no matter what the online version of a dictionary says. Just don’t use a hyphen on one page and no hyphen on the next.

Compound nouns that are made with prepositions and adverb particles (such as in or up) tend to still be written with a hyphen:

However, my 2015 edition of Practical English Usage used the word make-up as an example here. Both the online Oxford and Merriam-Webster dictionaries spell the word without a hyphen: makeup. As I said before, this means you can use either make-up or makeup, as long as you are consistent. Just don’t write make up unless you are referring to the verb.

When an adjective modifies another adjective, a compound adjective is created:

When such a compound adjective is place before a noun, we usually add a hyphen to prevent any confusion. We don’t want our readers to be pulled out of our stories because they have to read a particular phrase twice, do we? 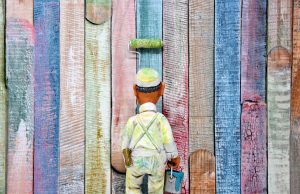 When the compound adjective comes after a noun, the hyphen is no longer needed:

That said (I know…), there are exceptions to this rule. Some words, when looked up in a dictionary, also get a hyphen when placed behind a noun, such as tight-lipped. It bears repeating: look the word up in your dictionary when you want to make sure.

When a longer phrase functions as an adjective, we use hyphens as well:

Of course, when the phrase is placed after the noun, we no longer use hyphens:

Please note that the adverb very and any other adverbs that end in –ly don’t get a hyphen when used in compounds. 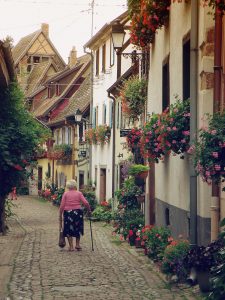 Using less hyphens in compound adjectives is getting more common as well, but it can lead to confusion. I found this great example online:

As it is, it’s easy to read that Springfield as a town has little charm. However, when adding a hyphen, the meaning changes altogether:

Instead of having very little charm, Springfield suddenly has the charm of a little town.

Do you sometimes wonder why compound adjectives such as African American are hyphenated one time but not the next?

This is an issue of weighting, as Louise Harnby explains in her book Editing Fiction at Sentence Level.

It is important to note that the socks are soaked. The reason why they were soaked—because of the rain—carries less weight: when you have wet socks, the reason why is less significant than the fact that you are now walking around with wet socks. 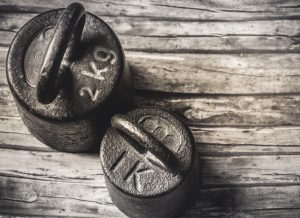 The same goes for African American. If we hyphenate the compound adjective (African-American), what we’re implying is that African merely modifies American and thus carries less weight.

Some African American people will feel that this is entirely correct: for them, their Africanness merely modifies their Americanness.

Others will feel different about this, and an option is to replace the hyphen with an en dash (hyphen: – ; en dash: –). By putting an en dash between African–American, you give both adjectives equal weighting.

Isn’t that weird, just throwing a random en dash in? No, it’s not. We always use the en dash in cases of equal weighting.

Compound verbs that begin with a noun 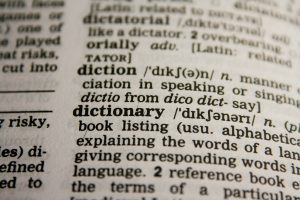 Here, too, hyphens are used less and less but the general rule still stands:

Consult your dictionary to make sure and remain consistent.

Quite a few prefixes are usually separated from the word that follows by a hyphen. Don’t mind me for sounding like a broken record but not using hyphens is becoming more acceptable in this case as well. As such (dare I say it again?), it’s always helpful to consult your dictionary.

As you can see, sticking to one dictionary only is crucial especially when it comes to prefixes. When it comes to hyphens, this is where they disagree most.

Numbers between twenty-one and ninety-nine are also written with hyphens (as you can see), and the same goes for fractions: 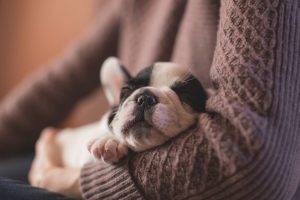 When it comes to ages, hyphens are used in the following way:

As you can see, the rules around hyphenation are anything but consistent. The only rule really is for us to be consistent when using them. Picking one dictionary to consult and sticking with it will go a long way in helping us be as consistent as we can be.

For those writers who keep a stylesheet as they write, these are the kind of words editors and proofreaders add to their stylesheets when correcting language. Each time you look up a word, add it to your stylesheet. When you reach the end of your manuscript, use this list to check for any inconsistencies.