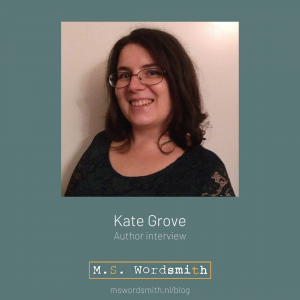 …an author of fantasy romance books. Daydreamer with wanderlust and a degree in Japanese language and culture. Based in Europe.

Hi Kate! Welcome! Tell us, when did you start writing, and why?

I remember my first story was a Christmas story for the animals. I was inspired by a children’s book I really like, and I think I was around seven at the time. But I didn’t decide (hah!) to be a writer until I was thirteen. That’s when I realised that there are people called writers, whose job is to write down their daydreams. Which is awesome. 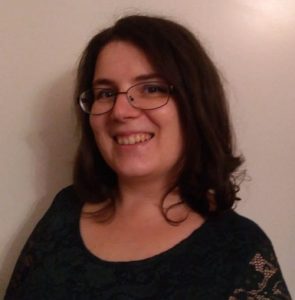 It was a long process. The first step was realising that even though being a writer is my dream, I am not taking myself seriously as a writer. I examined why that was, then found a very supporting community on the NaNoWriMo website that helped me get back into writing after a long hiatus.

Then, the next step was publishing a book. I had no idea how to do it ‘properly’ and how to get readers, I didn’t even know back then what genre my story fell under—it was a mess. But hey, I was a published writer.

It’s a lot of work to take yourself seriously and say that ‘Plan A is to be a writer. I’m a writer.’ And it takes a huge amount of courage.

It so does! So, how long did it take you to write your first book?

The first book—which will never see the light of day—took about six months. I wrote it after school… What? I was thirteen. I wanted to write novels, not short stories, so… I wrote novels.

This one is still pretty fresh, as it’s been released on 1 October! It’s a fantasy romance set in a fantasy version of medieval Japan. Here’s a little info about it: 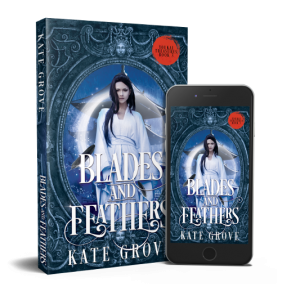 Whoever returns the stolen Treasure to the Tengu clan will be recognised as the next leader. My heroine, Yoriko, immediately grabs this opportunity but she doesn’t expect to become an aide to a greenhorn lord. But the Treasure is somewhere in Takeru’s castle and she is determined to find it. But of course, she’s not the only one looking and the lord has his own secret.

I have a roadmap. It looks like an outline, but when I actually start writing and my characters come alive, they sometimes take a detour or straight up refuse to cooperate. I let them because every time I do, the story becomes richer and better. But it’s nice to have an itinerary, so I can shepherd them back to the highway after the scenic stop.

We end up where I planned but some events might change on the way. I like this mix of planned and spontaneity because it feels more organic. Like life. 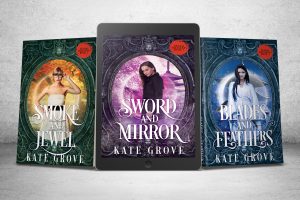 Oh, right, drafts. I edit as I write because whenever I have a block, it’s because something doesn’t work out. And I can’t continue until I solve it. Which often involves rewriting and deleting sections, or adding some foreshadowing. If we count these as different drafts, it’s been between 3–5 drafts before I send my manuscript to my lovely, superhero-like editor. Then comes two rounds of editing.

Deadlines. They spur me on! But only when they’re close. Too close. When they’re a few months later, I don’t panic. I panic three months before the deadline when I realise I don’t have enough time. It’s a love–hate relationship. 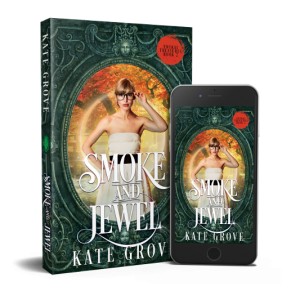 Don’t be like Kate. Be more consistent but also keep in mind to schedule some downtime.

Hahaha! I’m sure that’s easier said than done for a lot of us! Have you always had that struggle or has it changed over time?

I have, but they were self-imposed deadlines, so only I knew when I didn’t meet them. When you have a pre-order, now that’s when things become a bit more stressful, hahaha. I’m still working on trying to follow my own advice.

It doesn’t really matter, but ‘author’ would probably be better. Why? Because I’m a writer, a publisher, a PR person, a website admin all rolled into one. And I probably forgot a few other roles. Thus is the life of an independent publisher.

Just one? That’s not fair 😀

Interestingly enough, this is easier. It’s the Masquerade of the Red Death trilogy by Robert Weinberg. Not what you expected, hm? And another favourite is Kiera’s Moon by Lizzy Ford. Yep, they’re in different genres.

Save the cat! writes a novel. It helped me with plotting and gave me a better understanding when it comes to story structure. 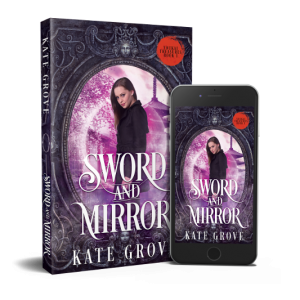 You can’t edit a blank page.

That’s advice after my own heart, Kate! Thank you so much for your time, it really was a pleasure talking to you.

If you want to find out more about Kate, please visit her website, her Patreon page, or follow her on Facebook. You can find all her books here, and you can currently grab the first book in her Yokai Treasures series, Sword and Mirror, for only $0.99 here.